Post Production is the aftermath of when your film/series is shot and is ready to be transformed into the final product that you envisioned.

Yes, you do not just shoot a movie and close the chapter. The real hustle actually begins after that.

And we’re saying so because there are a lot of movies which get shelved because post production work couldn’t be sorted out.

But don’t worry, it’s not as difficult as you may think.

Post production is essentially the work that is done after the movie is shot, in order to let it release for the audience. It involves essential processes like editing the footage, adding sound, dubbing etc.

And, we have you covered. We’ll tell you everything that you need to know about post production work, so, let’s go!

Well, as we told you earlier, post production is basically all the work that takes place after the movie is shot. Other aspects like sound, music, dubbing, editing, etc are all part of post-production.

After these elements are added, the film/series is ready to be released.

Now that you know what post production is, let us tell you about the steps involved in this long process.

Post production may sound like it is one task, but it isn’t. There are several tasks that take place before the raw footage is turned into the final product.

Here’s our list of these tasks, in sequential order of when they should be completed, so that you can make an amazing plan and an even more amazing film! 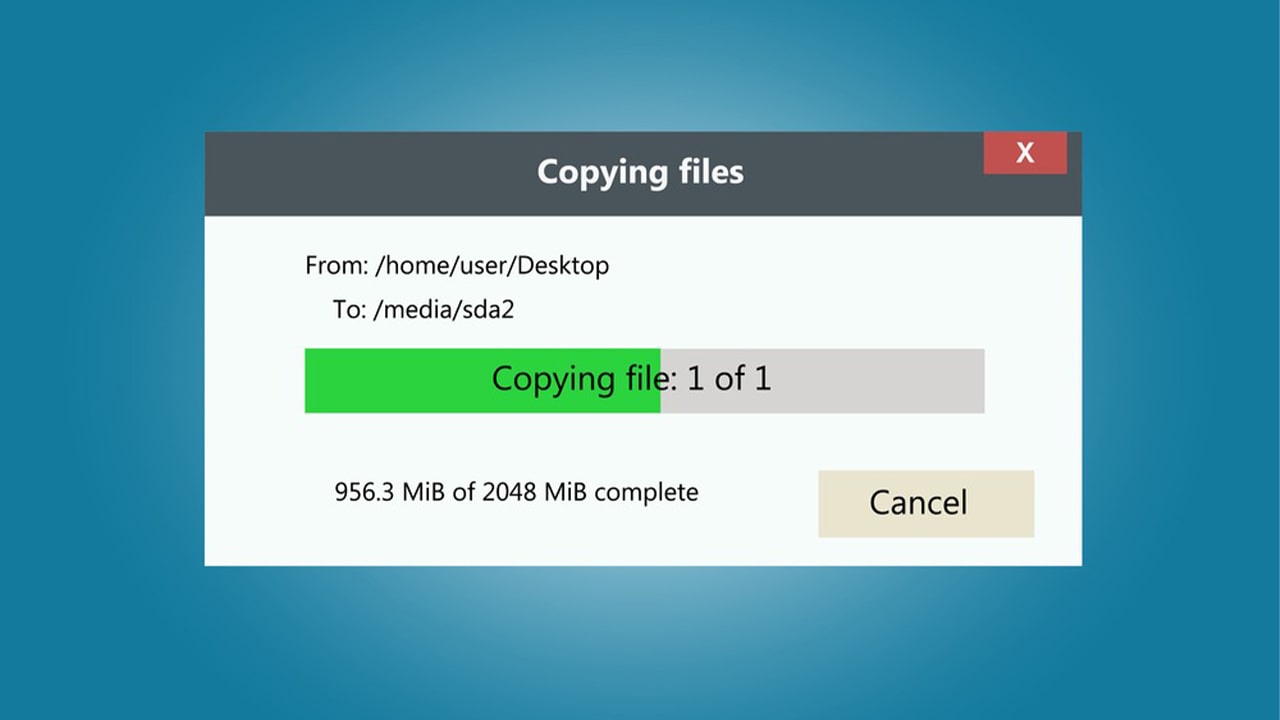 One horror of filmmakers throughout the history of filmmaking is the loss of raw footage.

Many times, scenes have to be re-shot because the original footage was damaged, misplaced or the storage unit got corrupted, and that is a very hectic process.

From getting the cast together to create the perfect look and feel, all of it gets very hectic.

So, this is a mistake that you should avoid at all costs. Whenever you’re done with shooting a perfect scene, make copies of the raw footage and store it in multiple units/devices.

By doing so, you will not lose your raw footage.

And even if you lose footage from your main source/storage device, you will have it in another place, absolutely ready to use! 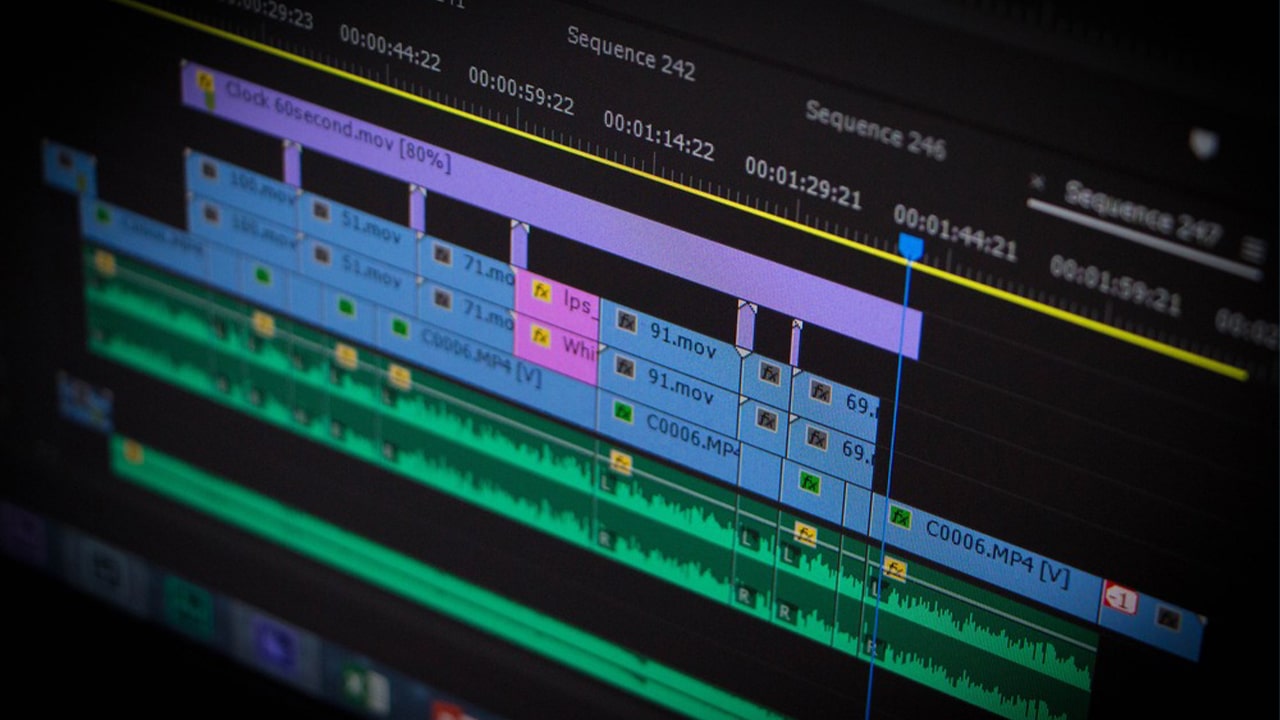 Now would be the time to unleash the creative creature within you.

Picture editing is that part of post-production pr0cess in which the raw footage of the movie is edited. There are a few things that you should do before you begin with the actual editing.

First of all, hire a professional movie editor. Editing a movie is not an easy task, so don’t take chances.

After you’ve hired the editor, let him/her have a talk with the cinematographer and the director. By doing so, they will get an idea of what the edited movie footage has to be like.

And after this is done, it’s going to be time for the editing to begin.

Editing a movie is not a task that can be completed in one sitting. It can take a lot of time depending on what the final cut has to look like.

Your editor will show you draft after draft unless you reach that one draft which will be perfect. So have patience and keep adding and subtracting things unless you are satisfied. 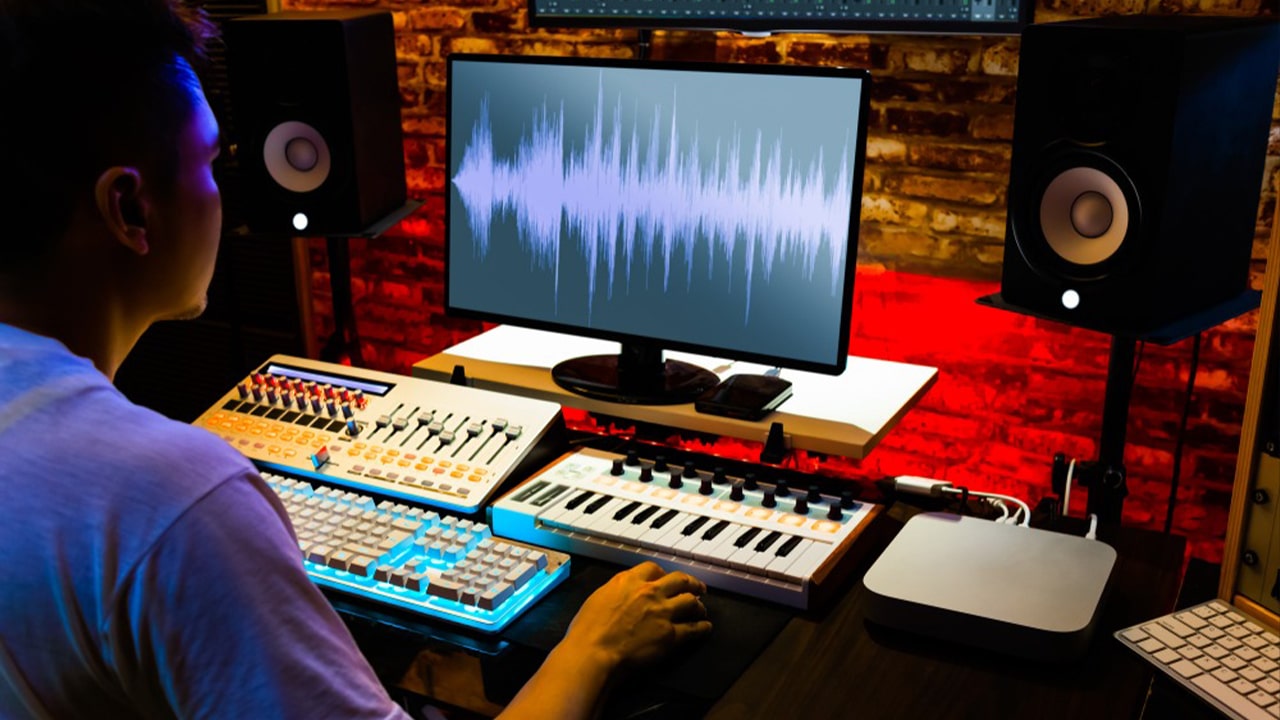 After editing the video content, the next step in post-production is of adding the sound.

The sound editing involves elements like adding the music, the sound effects and the dubbed audio of the entire movie/series.

Composing and editing the sound track and music of a movie also requires some professional work.

Music composers and directors are hired for this work and they compose the sound and music according to the theme and flow of the movie.

The dialogues will have to be dubbed by the actors in a sound studio for higher audio quality.

When the music and sound is finally recorded, it will be time to add them to the edited video footage. The dubbed audio will be added to the parts wherever necessary. 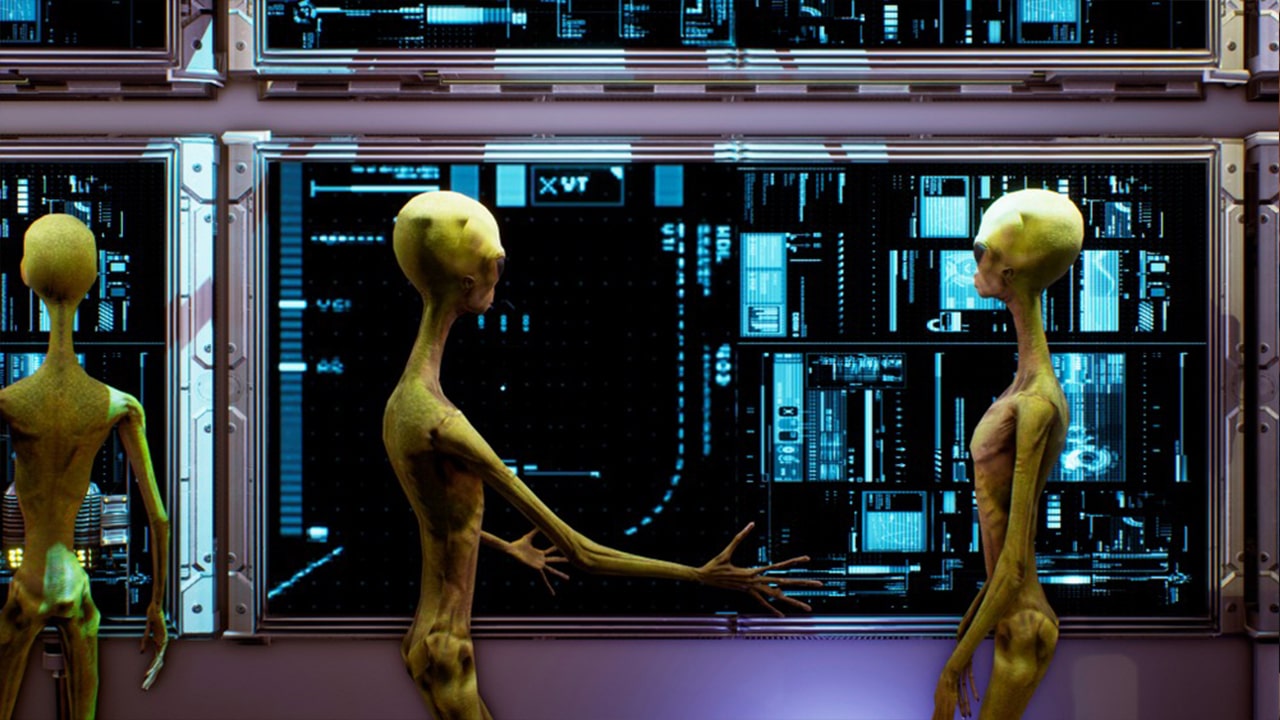 Have you ever seen a real dinosaur? Or an alien? Never, right.

But you do see these things in tv shows and movies. You see them moving and talking, and they look absolutely real.

Well, this is possible because of special visual effects.

If the movie needs it, special visual effects are created. It takes a team of artists and engineers who create these special creatures/elements on computers.

Visual effects are also created when scenes are not practical to shoot, like a close up shot of a character jumping on buildings etc.

So, if your movie needs it, add the visual effects and give you’re the excellent touch of technology that looks absolutely real.

But remember one thing, creating visual effects is an expensive procedure. It requires high-tech computers and specialized engineers to be done.

So, it will be better for you have a big budget if you want to add these effects in your movie.

And, avoid adding cheap visuals if you are short on budget.

Adding visuals of lower quality can really take away from a good movie watching experience and you should avoid it at all costs! 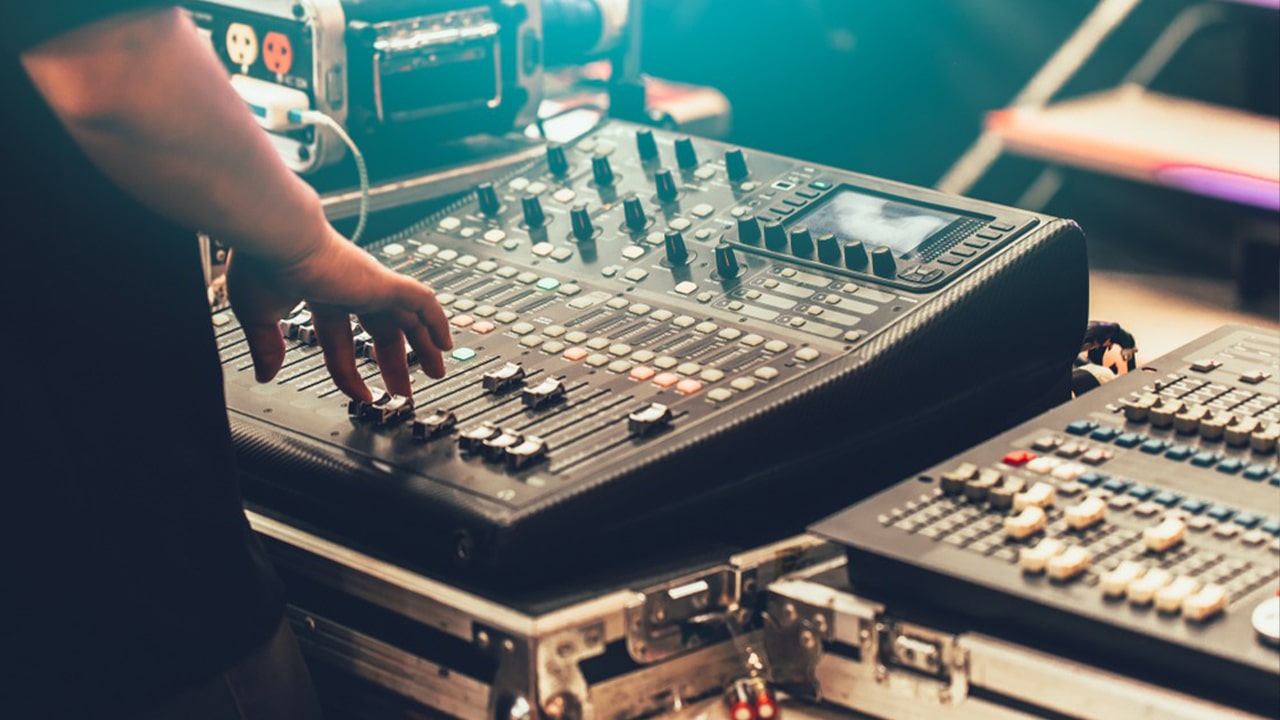 After you complete creating the visuals, it comes time to mix the sound. Mixing the sound does not mean mixing the music into one sound track.

You will have to edit the sound of the movie according to the need of the scene. At some place, you might need a high-pitched sound, at other place, you may need a deep sound.

So, these variations in sound will be completed in the procedure of sound mixing.

Again, you will need some professional help to get this work done. So, hire a good sound designer and edit the sound according to your movie’s ups and downs. 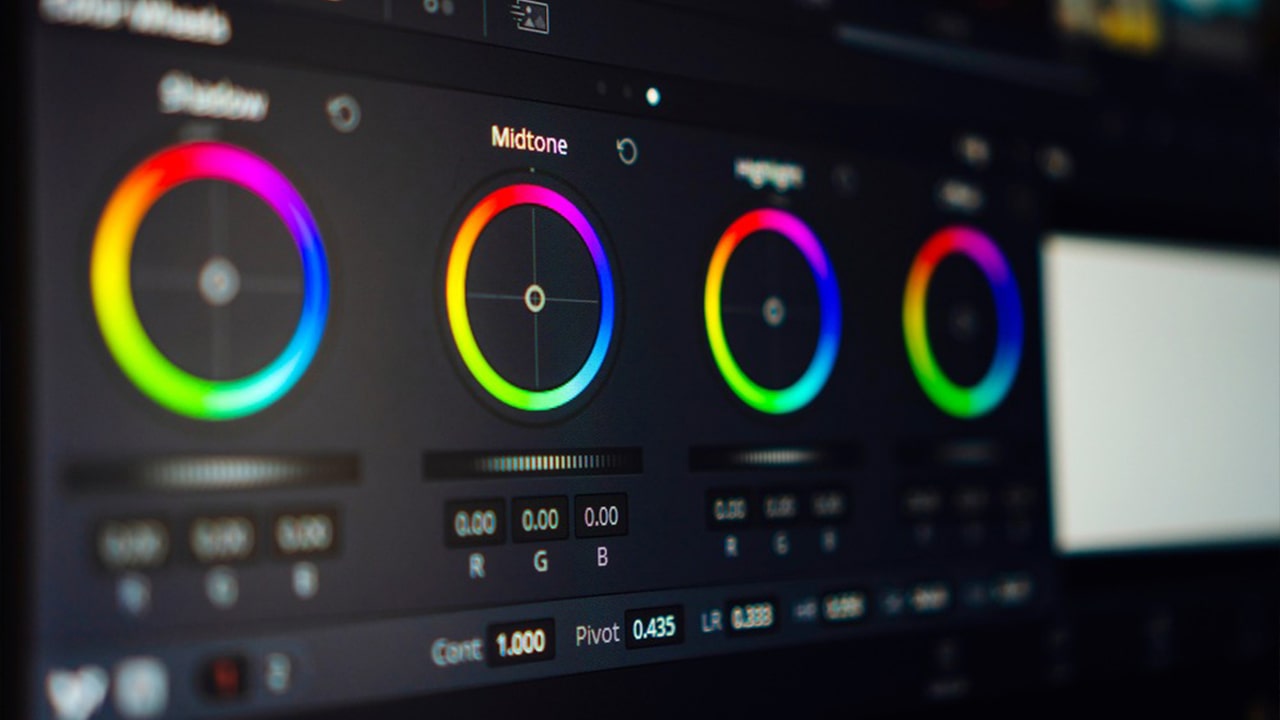 Now that the video part of the movie will be compiled, you will have to make some color corrections.

Color correction can really change the look and feel of your movie/series. It adds to the consistency of the film and has the potential to change the entire feel and mood.

Increasing the warmth of your scenes gives you a summer-y look. It puts emphasis on the element of heat and gives the feeling that some natural light is coming through.

Adding a blue undertone to your scenes gives a more night time vibe and is often used in crime based, horror and thriller movies.

So, make the color corrections wisely. Add effects that complement the theme of your movie and don’t use excessive filters as that might take away the natural feel. It can also look unnatural, so be mindful of these things. 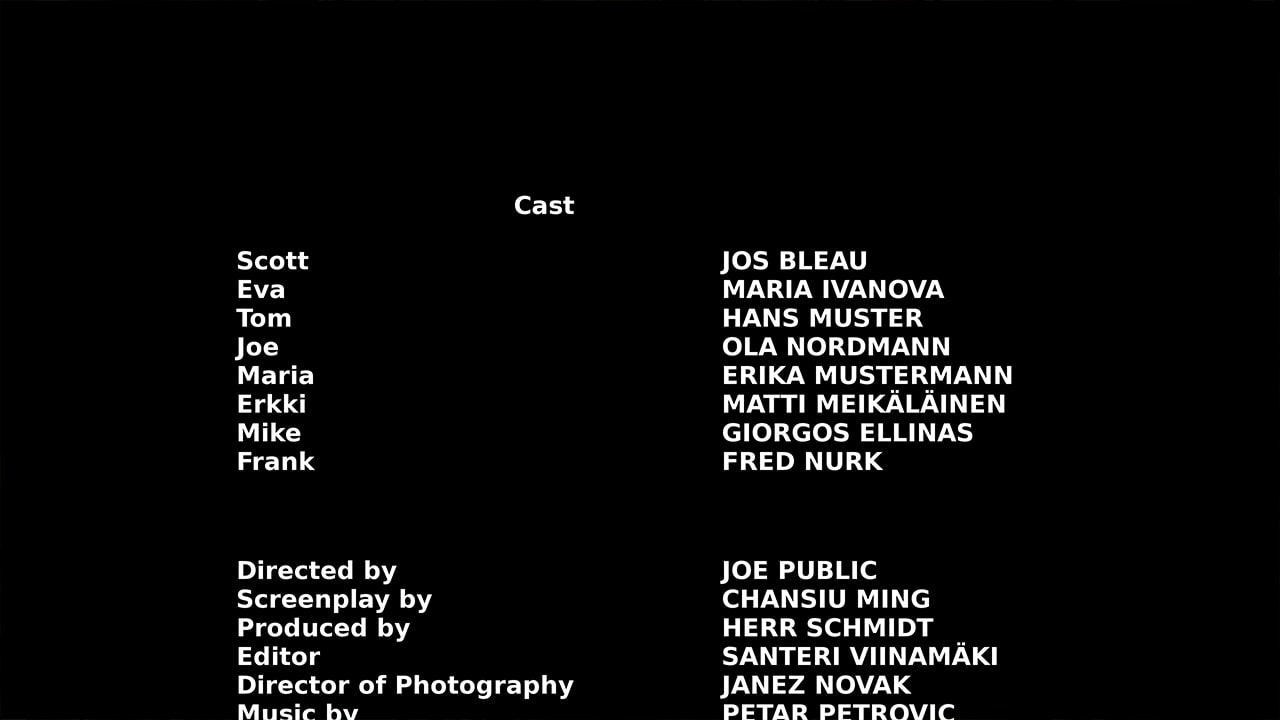 Don’t worry, it’s not a list of things you’ll need. It’s just time for you to add these things to your movie!

Yes, by this time, the editing of your movie would be on its final stage. All you have to do now is to add the title, the credentials, the locations, the sponsors and all of these things to the final edit of your movie.

There is not much to tell you here except that don’t leave out any sponsor and don’t misspell the name of anyone.

And, Tada! Your editing is now completed! 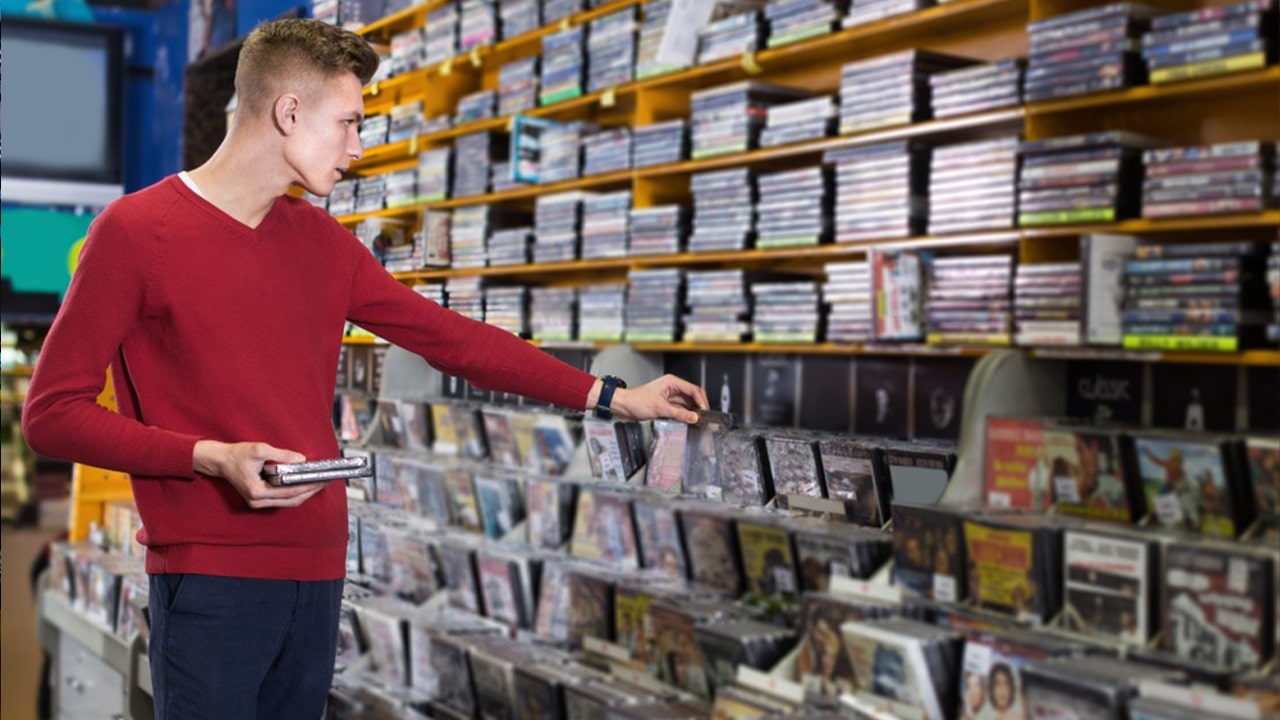 Now that you’re done with the editing of your dream project, start selling it.

This part can be the most overwhelming aspect of the post production procedure. So, to make it easier, make a list of all the theatres and movie halls around you.

Call them up and start selling your movie! 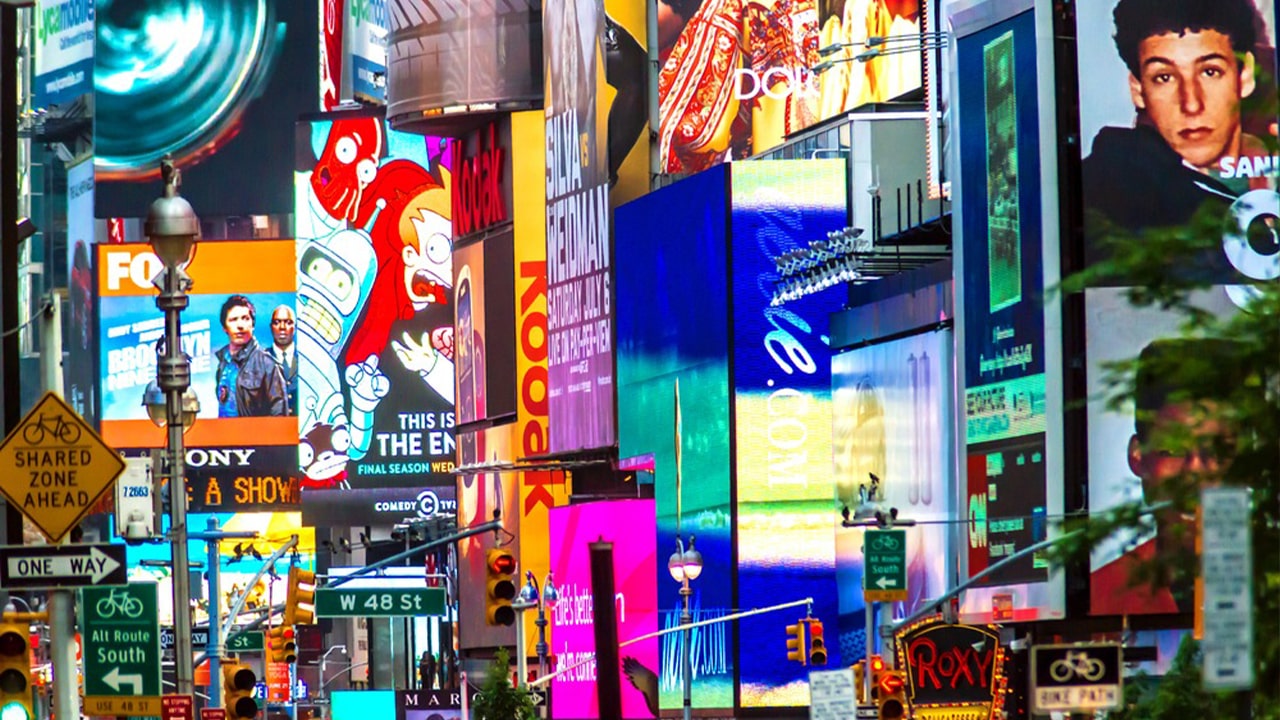 This is the last step of post-production. Make a trailer, launch it and advertise about your movie.

Put up banners on streets, advertisements in newspapers and use social media as well.

Go all guns blazing with the marketing and pray to the gods that your movie is loved by everyone!

That’s all from our side on post-production for now. But we’ll see you very soon with another article to help you on your filmmaking journey. Till then, goodbye!