Let us begin with telling you a straight fact about documentary making- it is not an easy job. But, where is the fun if everything exciting becomes easy to do, right?

Making a documentary requires a lot of things beyond the equipment and the team.

It is more of a chaos management than a shooting of a film. And this is so because documentaries are made on real life issues and incidents and that calls for a lot of extra work.

7 Things to Remember While Shooting, Making a Documentary

So, if you are someone who is genuinely interested in showing a true story to the world, then we are here to tell you about the 7 things that you need to keep in mind while making a documentary. Let’s go:

1. A Story that You’re Serious About: 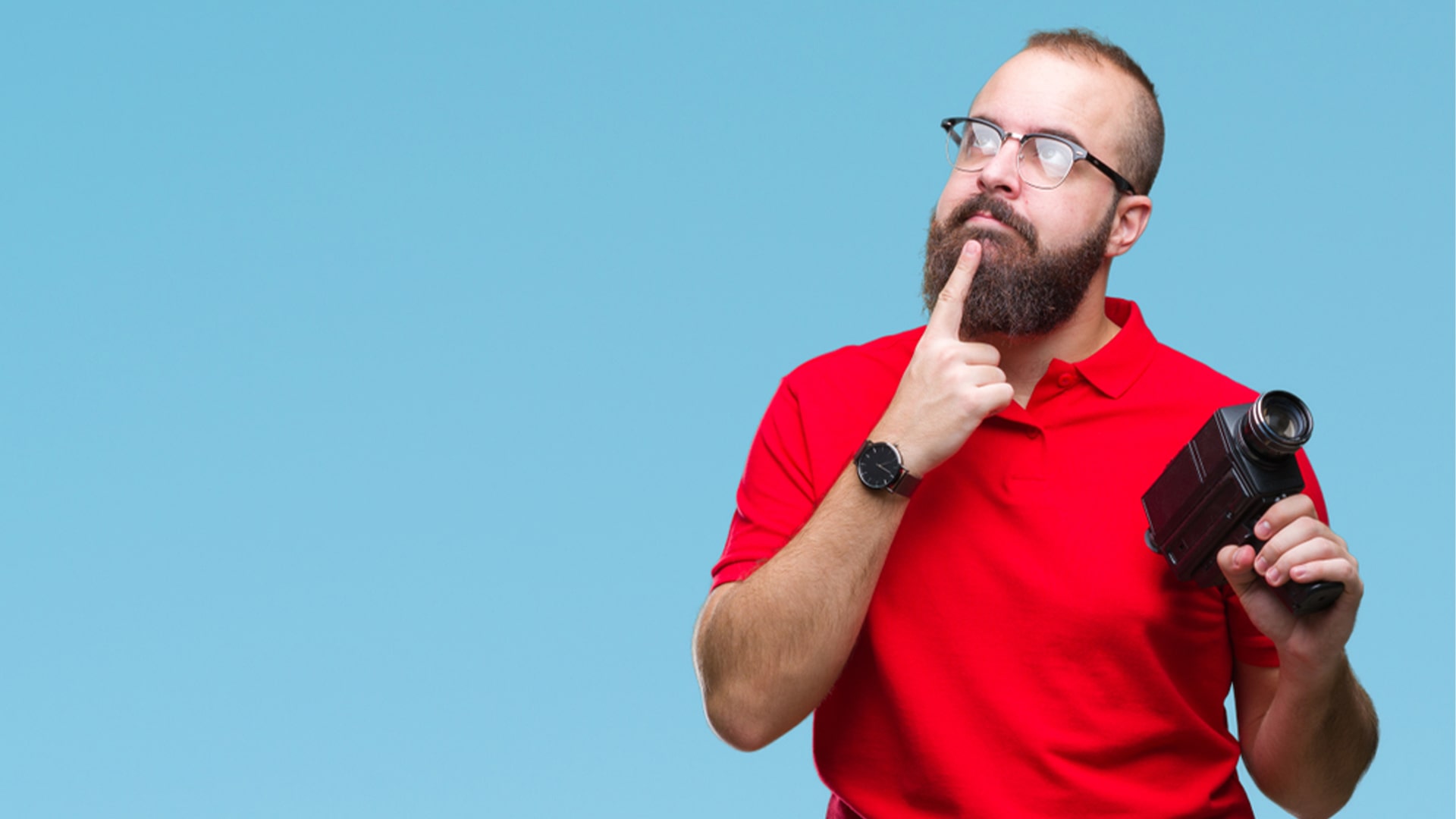 Since making documentaries isn’t so easy, you will need a source of inspiration that is very strong. So, if you have a story that you’re really keen about, it will keep motivating you to push forward.

To begin with the process, you need to have a story that moves you and which you think will move others too.

The story doesn’t necessarily have to have a severe crime against humanity, or a murder involved.

You can tell the story of a garbageman’s life, if that is what you want to do.

But remember, you will have to justify why you think that this garbageman’s story is worth narrating.

If the story that you’re following is really close to your heart and has impacted you deeply, only then will you be able to accept all the hurdles in your way. And that story will keep motivating you to cross all hurdles.

Also Read: How to Write a Script: Step by Step Guide for Beginners 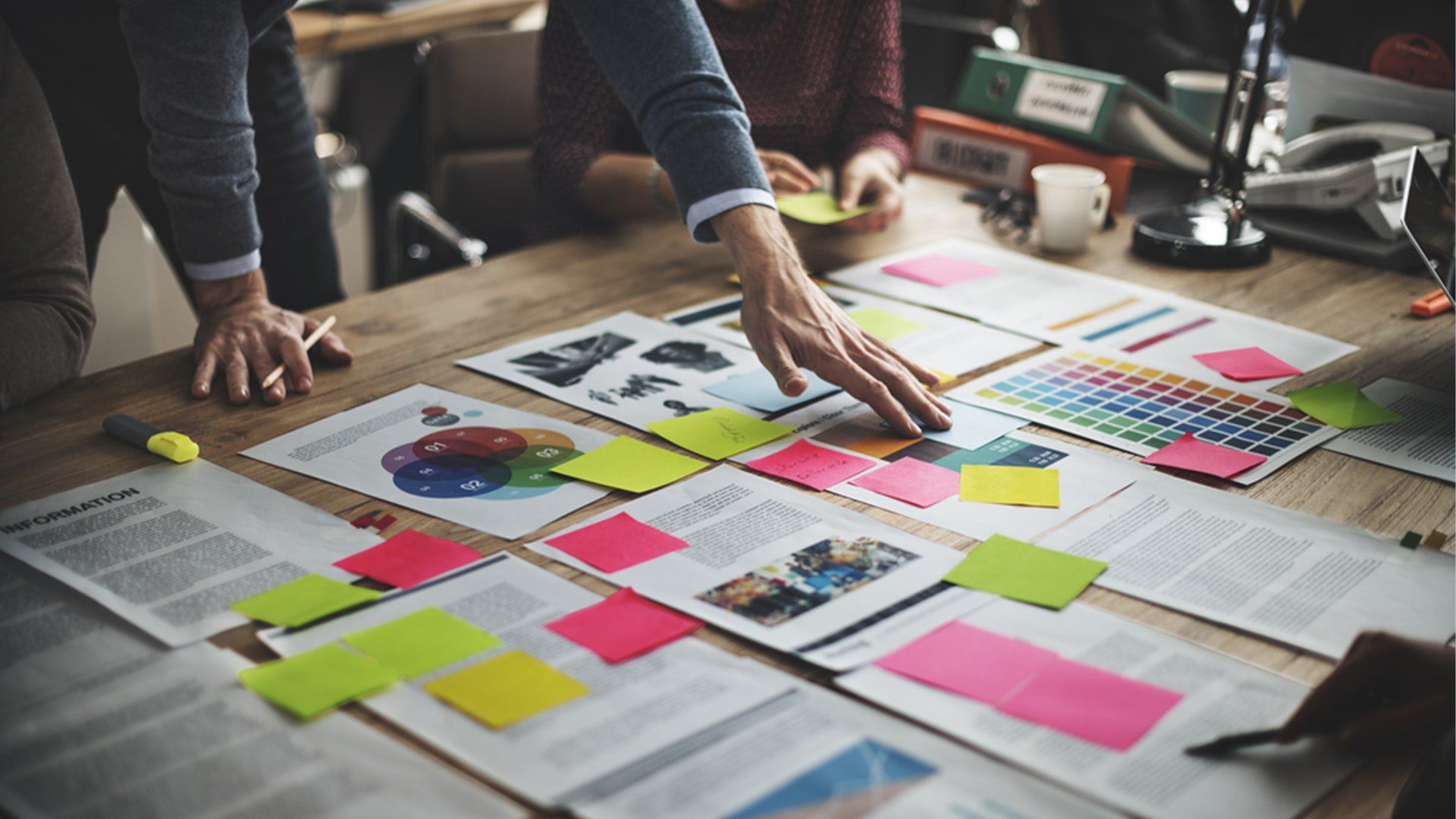 The next most important thing in the process of making a documentary is the research.

You will have to do a lot of research, and by a lot, we mean A LOT!

Given that documentaries are based on true events, you do not have any scope for errors because you cannot add or subtract things according to your conveniences.

You will have to show all aspects in their truest forms, and to find the truth of everything, you need a lot of research.

There is another important thing that you should remember. It is that usually, there are several versions of an incident available.

Each person involved has a different version of the same story, So, as a documentary maker, it becomes your responsibility to balance all these versions and tell the story in a way that does justice to each version.

If you fail to do so, you might end up creating an incorrect portrayal which would kill the entire purpose of making a documentary in the first place. 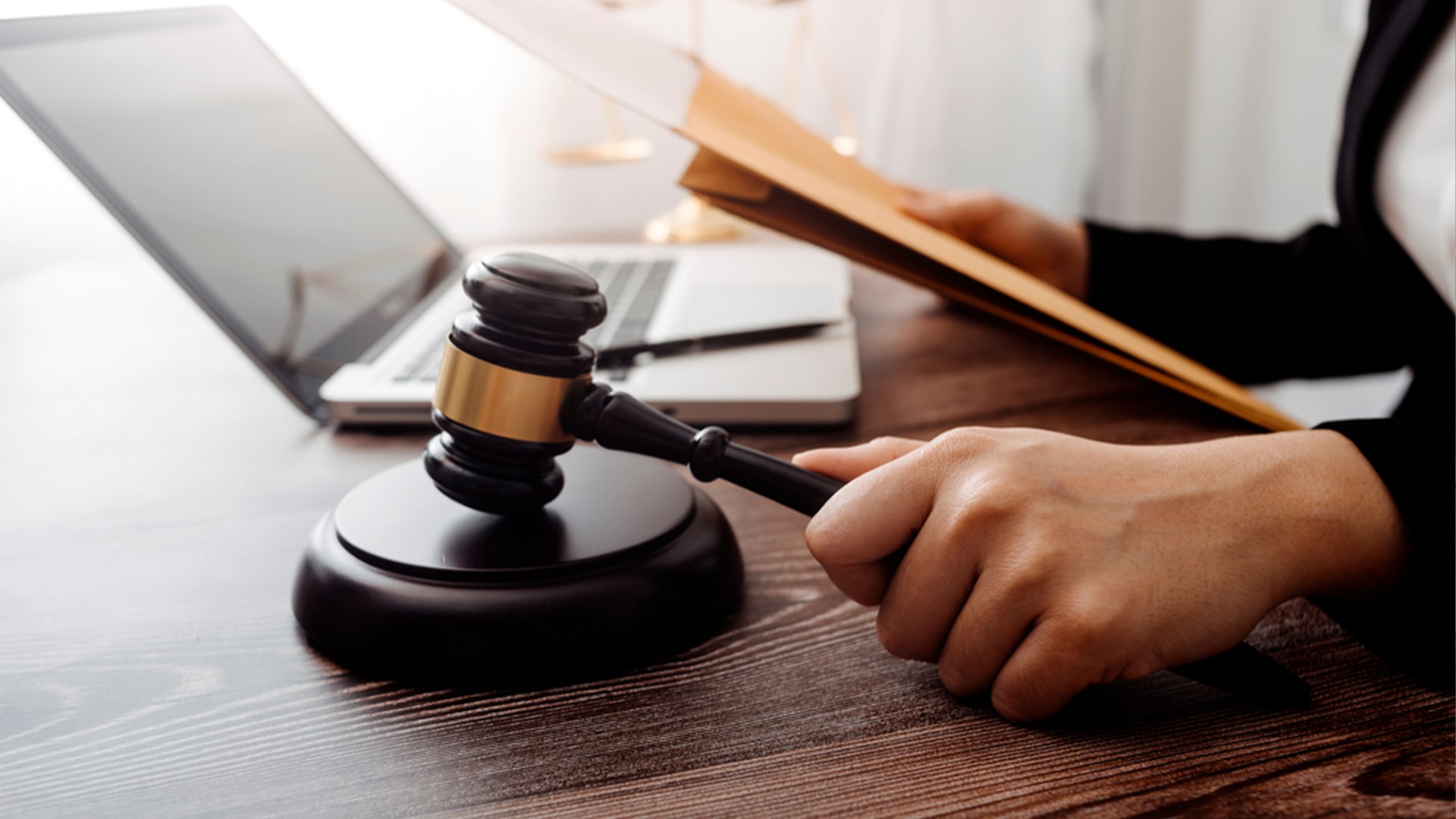 One major aspect of making documentaries which many directors and producers don’t initially pay much attention to, is the legal aspect.

It is important to remember that the story that you are willing to tell might be a sensitive issue for many people.

Some people may not want their story to be available to the world, and you will have to respect their boundaries.

The release of many documentaries has been halted because the people who had lived through the incidents were not comfortable with their life being projected on big screens.

So, as a filmmaker, it becomes your duty to check for the consent of all the people whose story you’re telling.

You should also check for the legalities of the states and countries where your story is based, so that your film doesn’t gets shelved after everything is done.

Also Read: How to Become a ScreenWriter | A Simple 5 Step Process 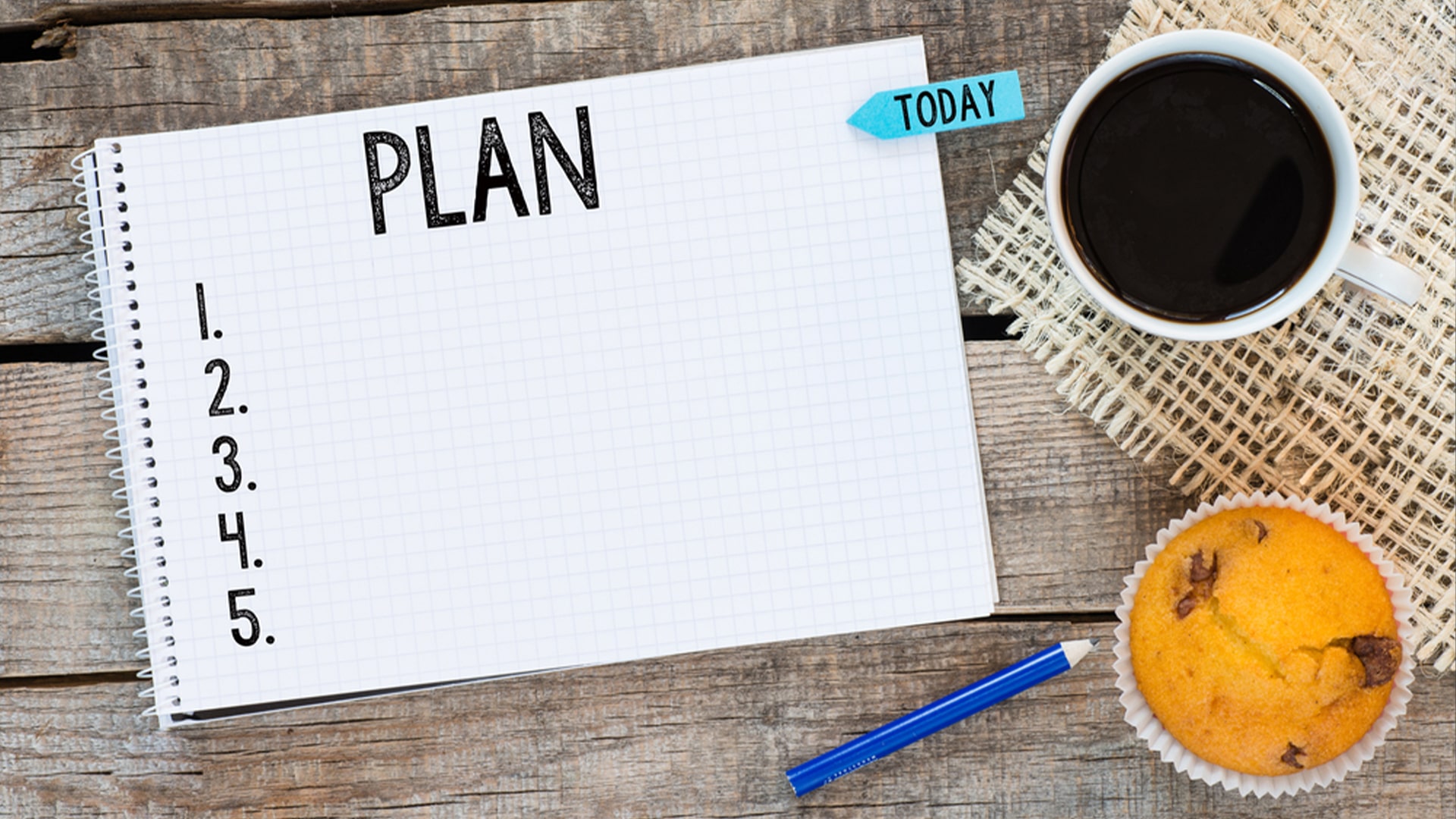 Well, this very basic step is one of the most crucial ones in your documentary making journey. You will have to make:

And this is how you will know how far you still have to go. Remember one thing, without a solid plan in your hand, all of your work will be spilled all across. It will look like a pile of to-do notes, and you will not be able to finish any task.

So, Plan things out. Hand out responsibilities and task to team members. Set daily goals. But, if something doesn’t go according to the plan, don’t lose hope. Always keep alternatives in hand because you will need that a lot! 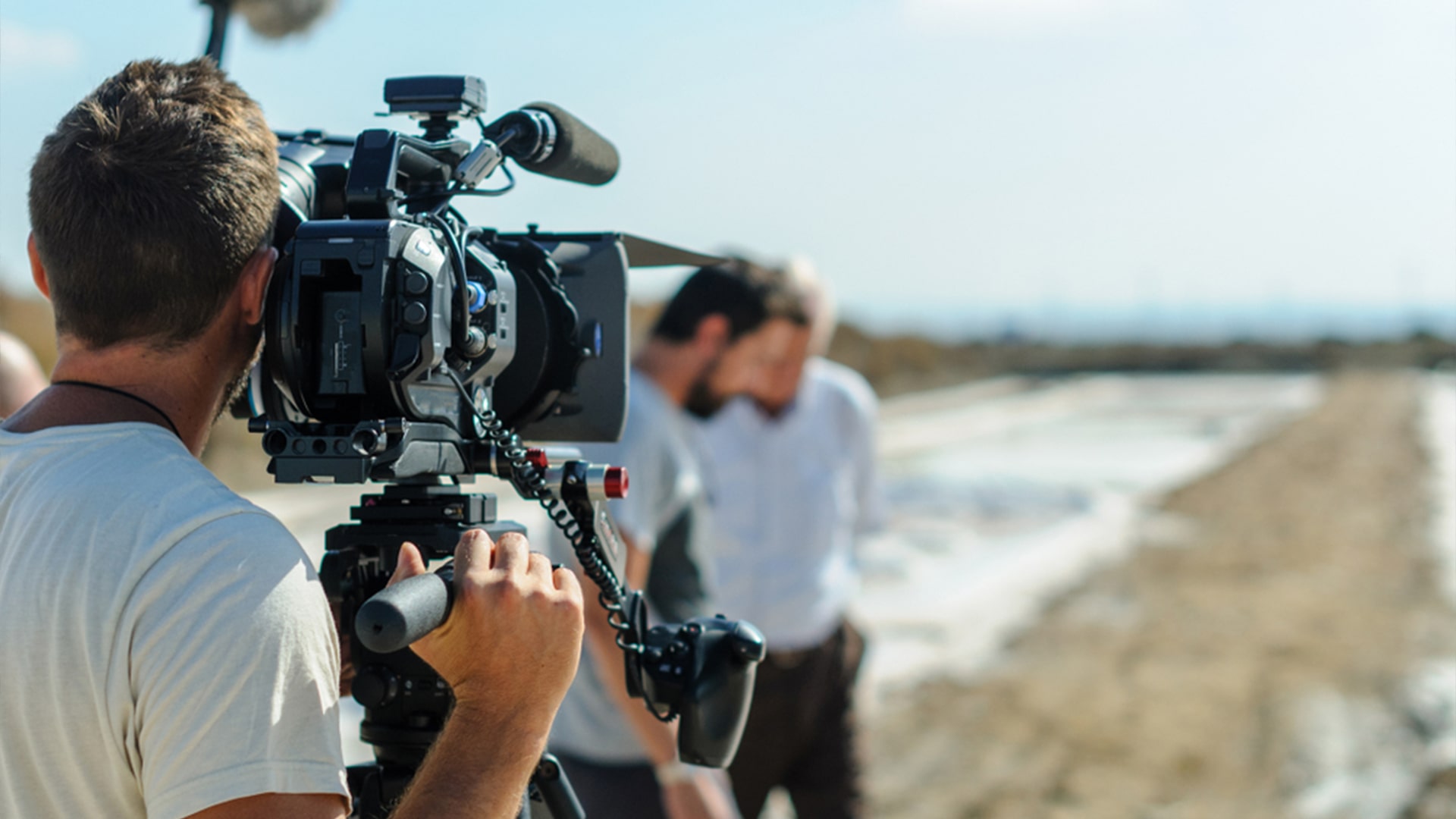 Most of the shooting in documentaries is of three types:

Since there is no requirement to build a set and cast actors, shooting becomes the easy part. You have to shoot the aftermath of the incidents.

Then you trace down the people who were involved, and then you shoot their interviews.

After you complete the legal formalities, you will realize that this part does not take much time.

But documentaries based on issues like war and political conflicts are difficult to shoot. Getting permission to shoot at such places is very difficult, and mostly all the shooting is done undercover.

Such things call for a lot of risks. So, make sure that you know what you’re getting yourself into. 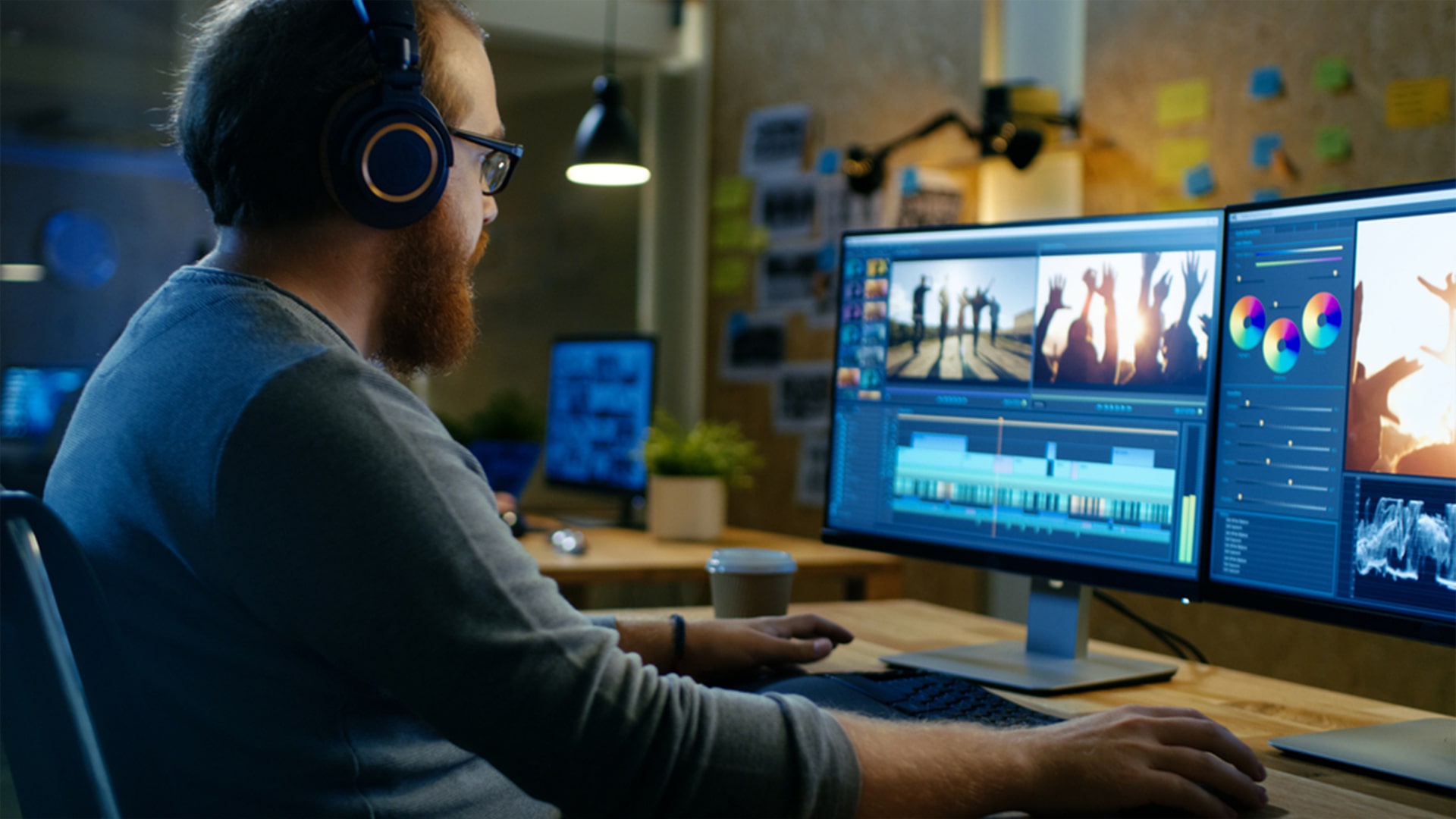 The obvious next step after shooting is editing. You will have to compile your footage into a sequence.

How you want to narrate the story is your choice. You may show all the incidents in order, or you may follow narratives of the people involved; it all depends on you.

Editing a documentary film is pretty much just like editing any other video story.

But you have an important creative decision to make here.

Why should people watch your documentary? There might be other art forms available on the same story like a book, or a short film, or even a movie adaptation. So, what is different about your documentary?

This is where your creative mind starts working. You will have to edit your film in a way that it attracts the interest of the viewer.

Remember, you might be telling a story that’s already been told, but you need to tell it differently.

Edit your documentary in way that the effect you’re trying to create remains intact. Don’t just present a visual representation of any incident.

Add music, add effects, add whatever will add to the experience of watching your film, and then you’ll be able to tell the same story, but differently. 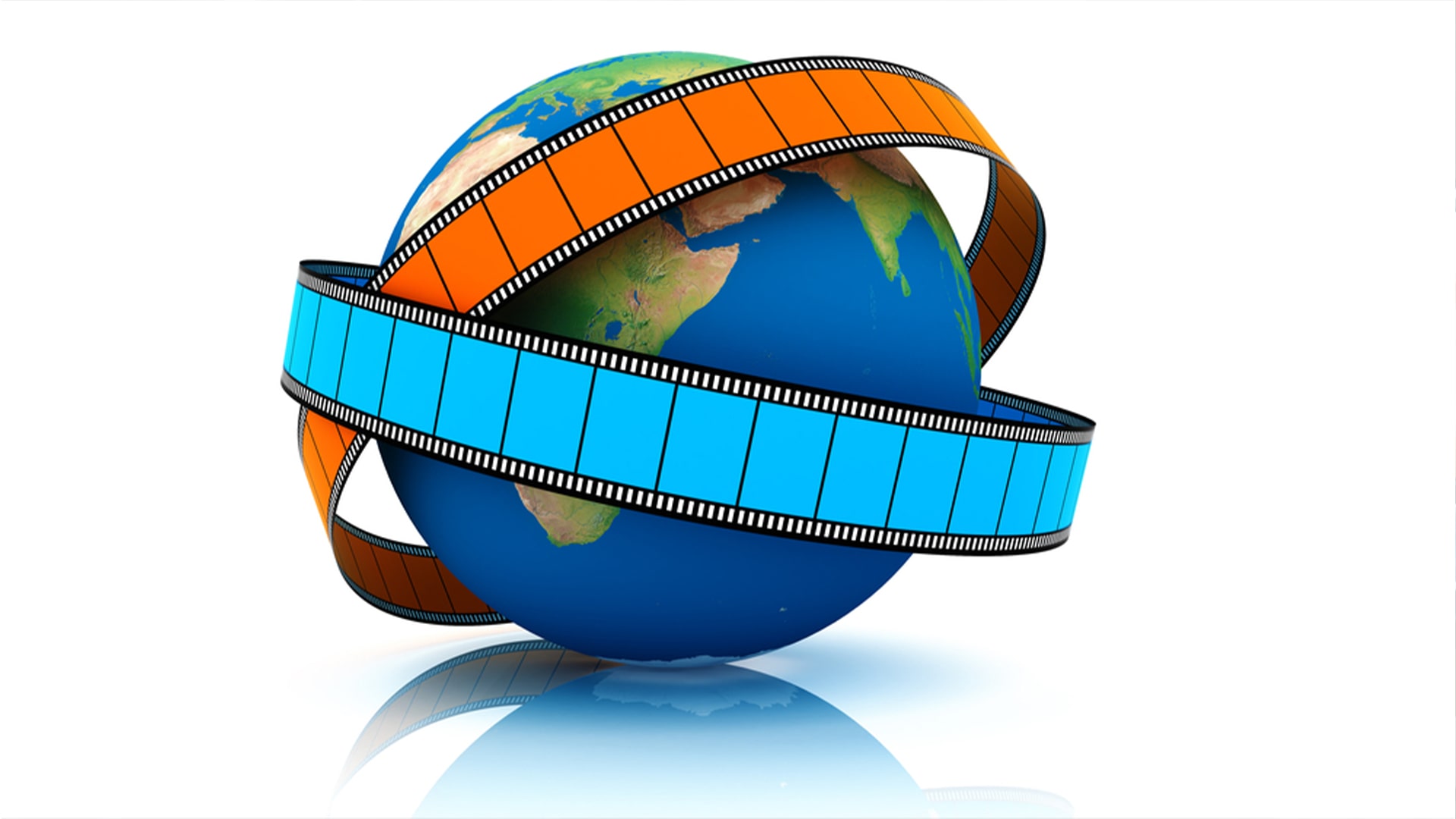 Just because you are making a film based on real incidents does not mean that it will not bear any expenses.

From shooting, to paying the team involved, everything will cost something.

So, if you can attract the interest of a producer before beginning your project, it will be in the best interest of your film.

You will have some scope for adding new plans, eliminating older ones and even some room for errors.

Now, after all of this, when you will finish editing your movie, you will have to advertise it.

The general perception is that documentaries don’t make a lot of money, and that is kind of true. But it shouldn’t stop you from trying your best at advertising your film.

Besides this, advertise your documentary in the old ways. Set up posters, billboards, newspaper advertisements- all of that.

It is a story that you want to tell, so tell it, to as many people as you can!

That’s all from us on how you should make a documentary. We hope this will help you out with your project, and we’ll see you with another article soon.