Before diving further, let’s first establish what is fiction? (in short)

Fiction is varied. There is a genre of fiction for everyone, and almost all genres are adopted and presented in various art forms.

Amongst the hundreds of genres out there, some are more explored in filmmaking than others. And this happens because some genres are better watched than read.

Now let’s comeback to our main topic, one of the most common fictional genres: The Dystopian Fiction.

As we told you we will cover dystopian fiction definition and as well as walk you through some of the best dystopian movies and series of all times. So, get ready to explore the world of Dystopia and their characteristics in filmmaking!

What is Dystopia, Definition of Dystopian Fiction?

Dystopia on the web and in the dictionaries, is defined as an imaginary place which is subjected to crime, violence and destruction. Such a state might usually occur after some apocalypse had emerged and ended.

So basically, dystopia is a place where some form of catastrophe has led to, or will lead to severe loss of life and property. It can also be a state where injustice and crime thrive.

Dystopia as a genre is very popular because it gives creators an opportunity to execute their creative ideas that are apart from the general feel-good genres.

It is represented in paintings, songs, films, comics and literature even several games are also created on the dystopian genre.

We hope you now understand what dystopia means.

Now, let us dig in to what is known as Dystopian Fiction.

What is Dystopian Fiction?

Dystopian Fiction is the type of fictional portrayal of a state or place where dystopia is the main theme.

In art forms where Dystopia is the central theme, elements like violence, destruction, injustice, crime and fights are used generously.

It is the Dystopian genre in which supernatural villains and superheroes are used as the main characters.

Also, In the cinematic world, dystopia has been used to create various imaginary universes where supernatural elements are used. Some of the world’s most expensive cinematic productions make up movies and series based on dystopia.

So, now that we know Dystopian Fiction Definition and it’s meaning, therefore it is time for us to discuss something even more interesting i.e. Dystopia in Cinema.

Imagine all the superhero movies and shows you have watched by far. All the action movies, the thrilling anime, the crime filled web series; everything.

Now think of all the things that is common in all these films and shows.

What is that makes sets these shows apart from the rest?

These films and shows are exciting to watch because of elements like superheroes, supernatural villains, suspense, thrill, crime, violence, large scale destruction and everything related.

But why are these movies different from others? What is it about these elements that creates a fanbase of billions?

Why is Dystopian Films so loved by people? 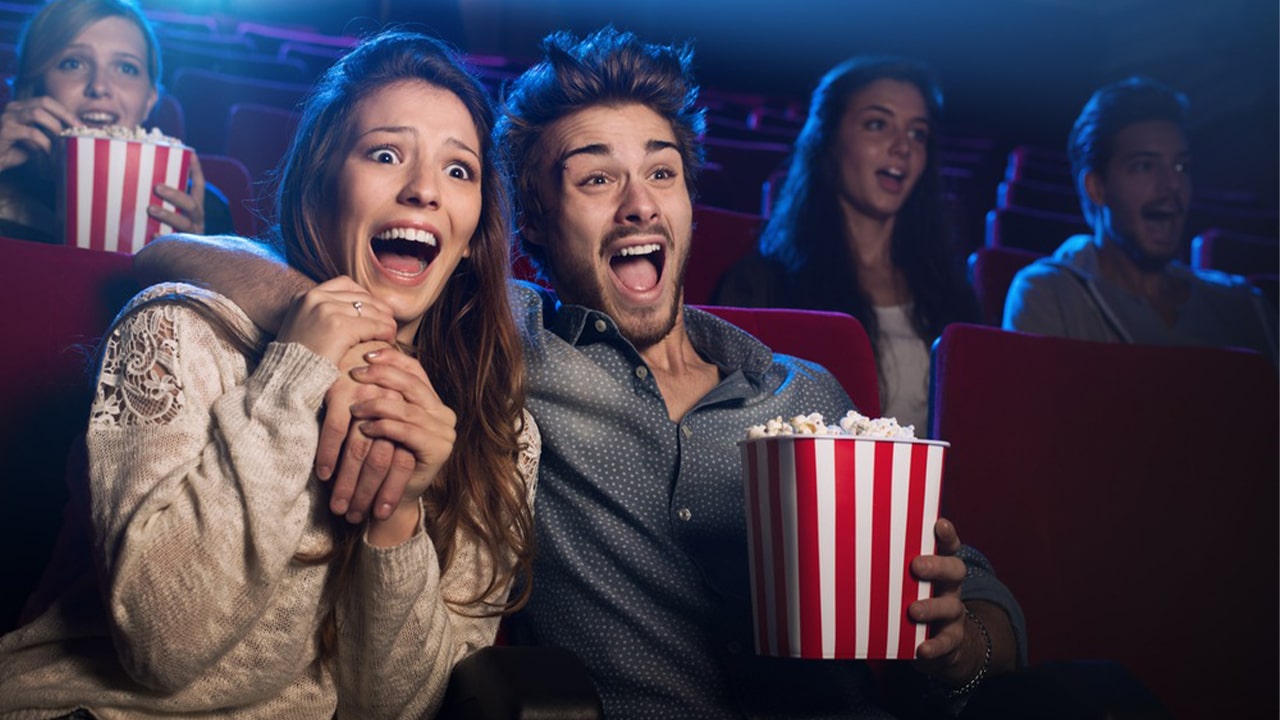 The answer is simple, yet hard to put a finger on.

You, as a viewer may not realize it instantly, but there is a reason as to why Dystopia as a genre in films performs way better than the rest of the types.

The one thing that is present in almost all dystopian cinema is; the urgency pointed out about things that are important, yet ignored.

To explain it in a simpler way, dystopia in cinema, always has an issue of huge importance as its central reason of conflict. Destruction and violence erupt mainly due to the increase of an issue that cannot be avoided for long in the real world.

Take the Marvel Universe for example. The main villain, Thanos, creates a huge amount of destruction because he wants to put an end to the insanely growing population.

He thinks that to maintain a balance between resources and consumption, the population of the consumers has to be lessened.

You see how a real issue of the world that we live in, has been used to create an imaginary universe with superheroes and super villains?

This is exactly why Dystopian Films are so widely consumed. It is a reflection of what might happen if we do not pay attention to the real-world issues.

We as audiences may not understand the real message of dystopian films right away, but we love it so much because subconsciously, we want a solution to these problems.

You remember sitting through a boring class in school and imagining how you would save everyone if a calamity befalls out of nowhere?

Well, it is just that little superhero within you that gets satisfied while watching your favorite characters saving the world!

Dystopia is one of the oldest genres in literature. Its first literary works can be traced back to as early as the 16th century!

6 Most Common Characteristics Of Dystopia in Dystopian Films

And now, the most interesting part is here where we tell you about the Most Common Element of Dystopian Films.

As we told you earlier, dystopian films mainly consists of a few common things like crime, destruction and violence.

We will now tell you about these things in a bit more detail and will give references from movies as well. So, here goes the list: 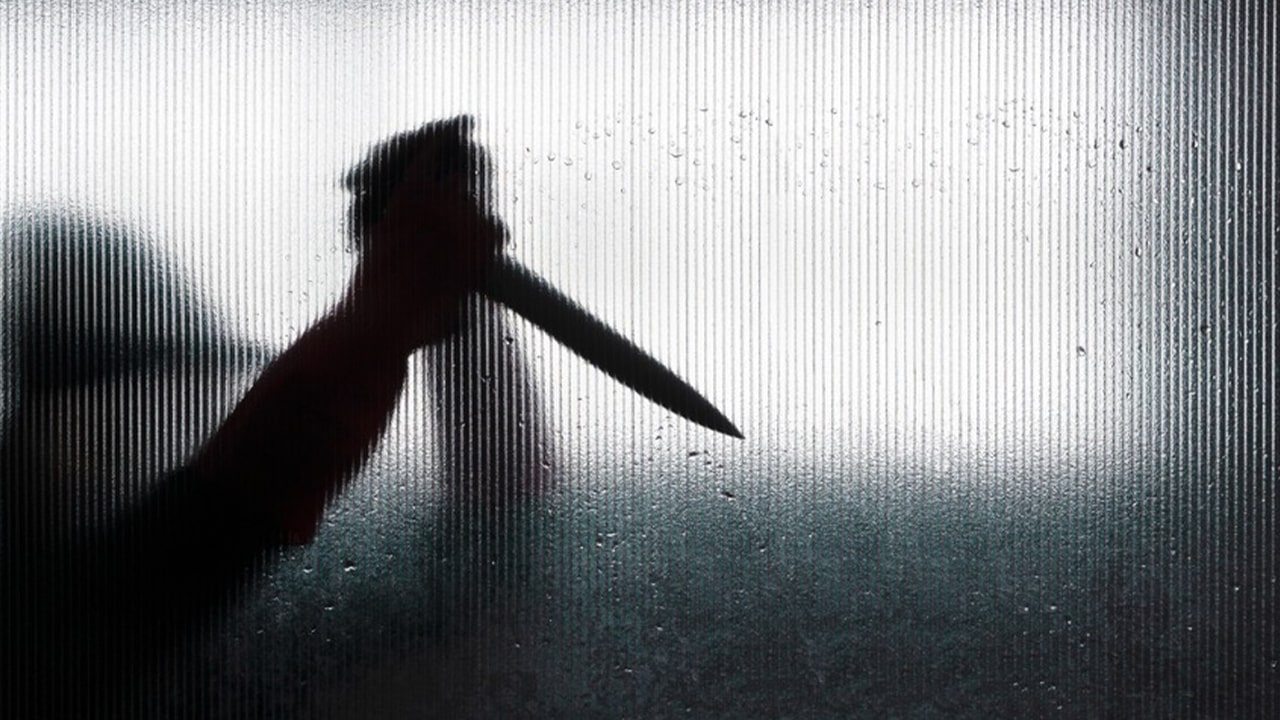 Crime is one of the most common elements of Dystopian cinema because it leads up to a lot of damage.

In dystopian films is shown on large scales to connect it to a bigger amount of destruction caused.

It is also used to give grey shades to the personality of the negative characters of the film/series. 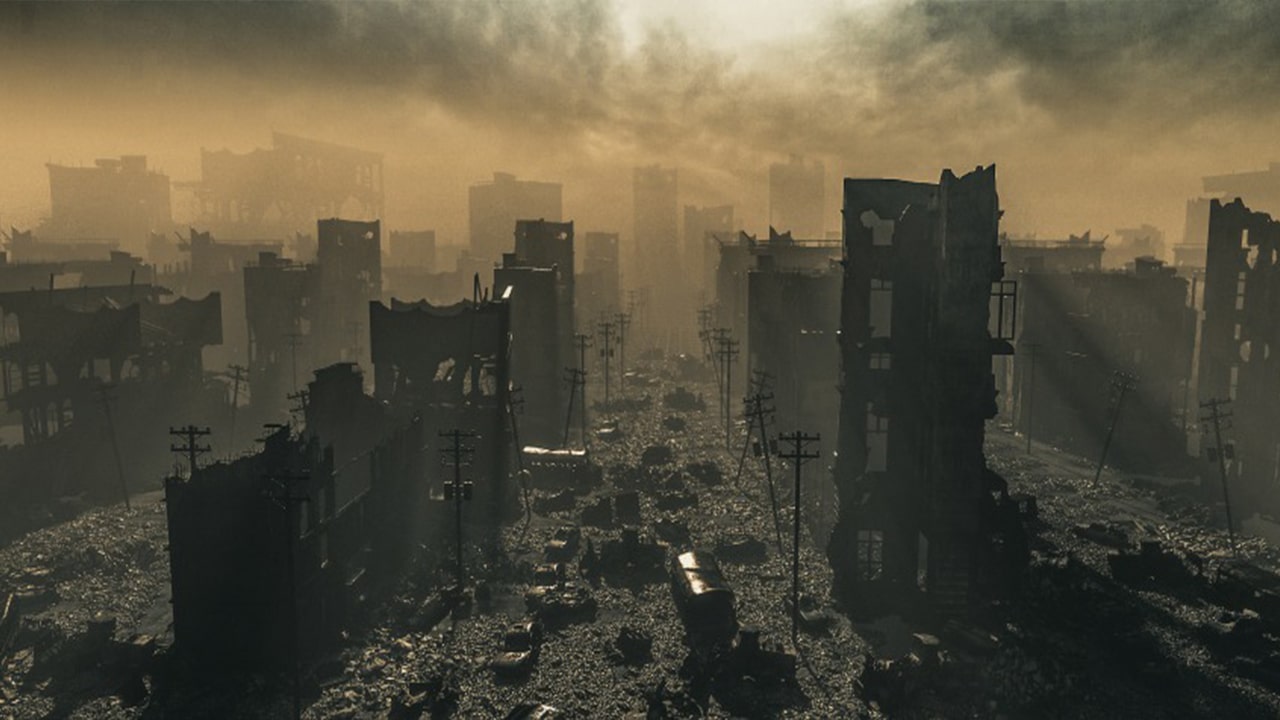 Dystopia is essentially rooted in the element of destruction.

In cinema too, some form of large-scale destruction is used to establish the feel of dystopia. This destruction can be caused due to crime, supernatural forces or even scientific errors/phenomena. 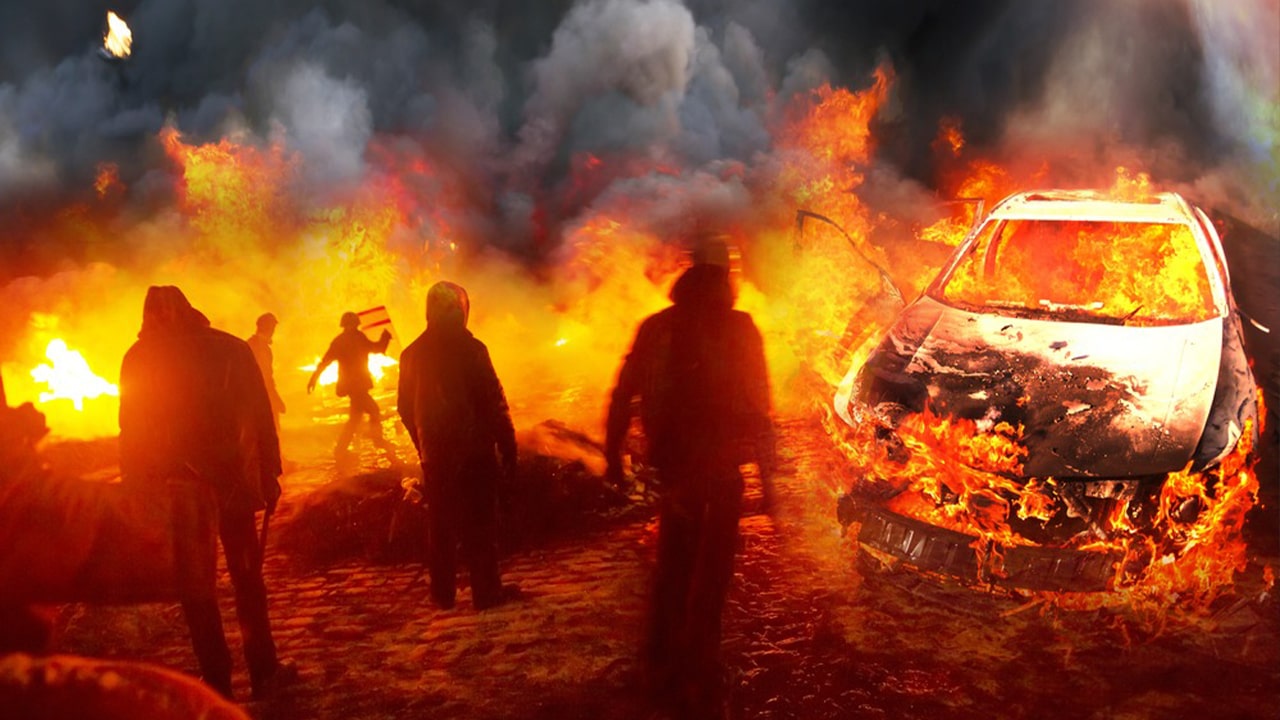 It goes without saying that movies consisting crime and destruction will definitely feature violence in one form or another. Almost all dystopian films/series have violence as a key element in them. 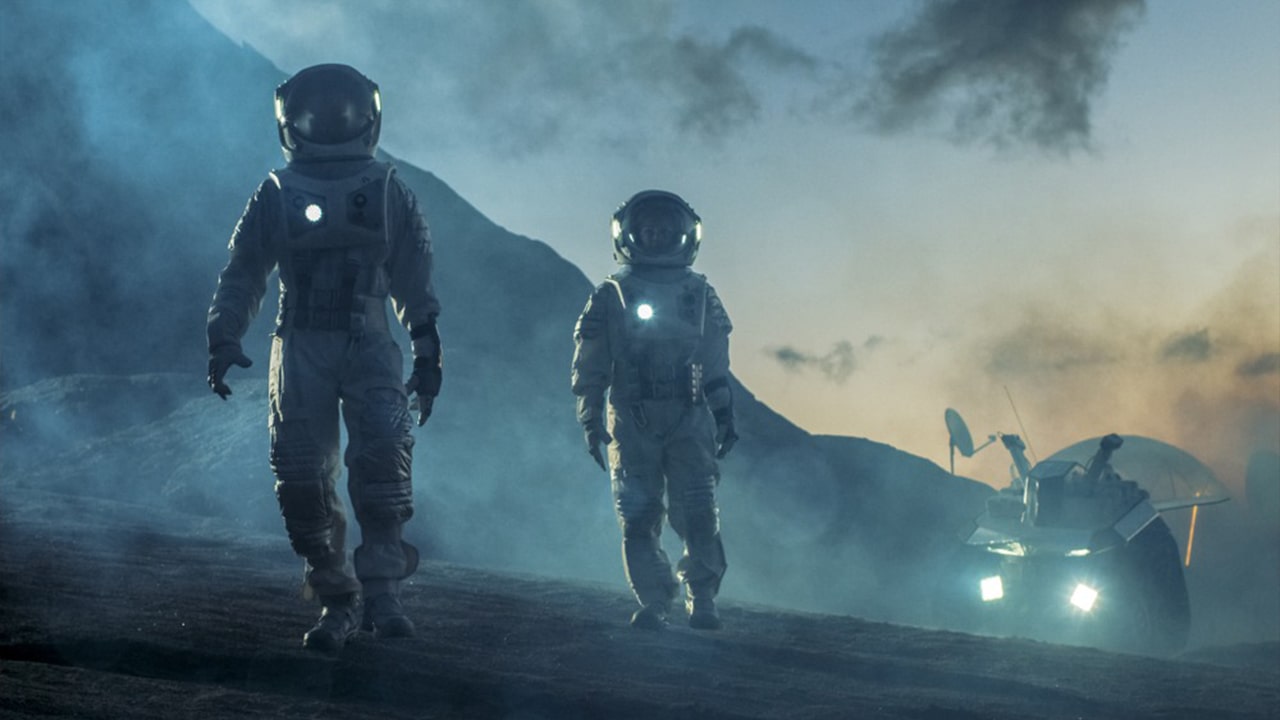 A lot of dystopian films take help of science to create their plot. Scientific flaws or unaddressed scientific phenomena are shown to cause a lot of destruction. Aside from giving an excellent watching experience, these movies also explore the ignorance towards scientific researches and show how this can lead to a massive outbreak and loss of life and property. 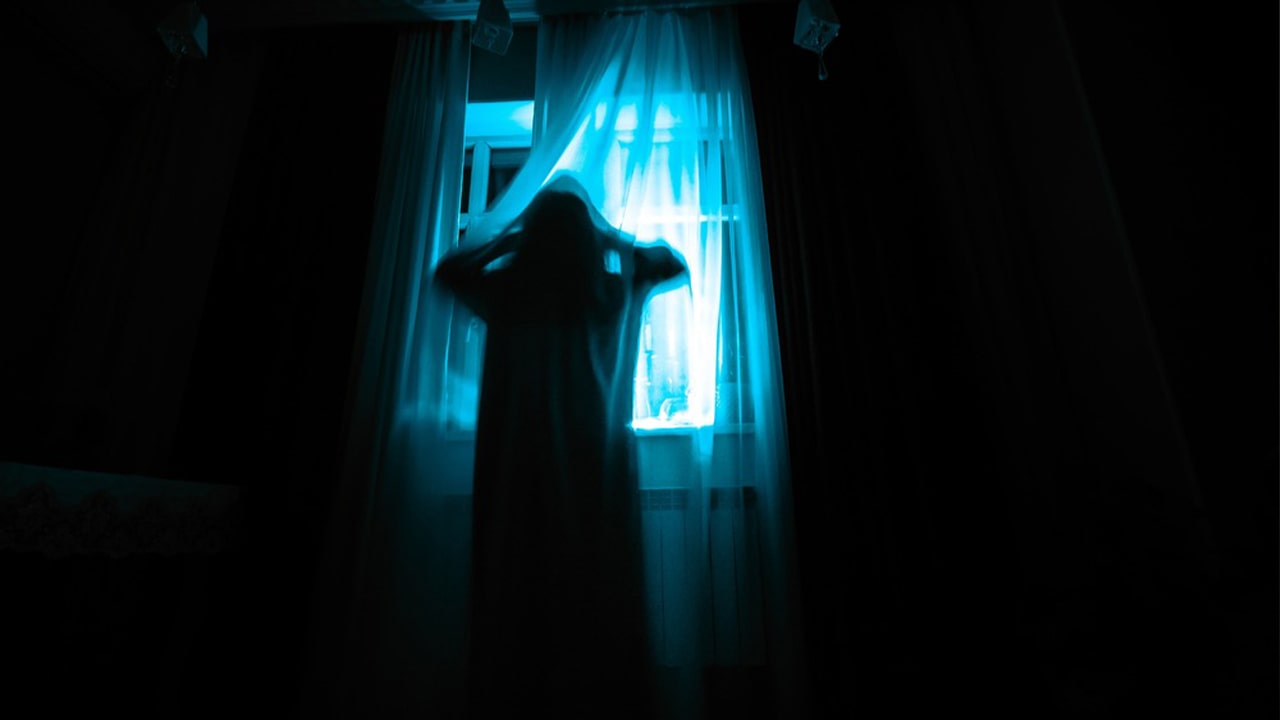 A movie with crime, destruction and no thrill? Well, that is almost impossible. And that is why, almost all dystopian films/series are filled with thrilling scenes and moments. 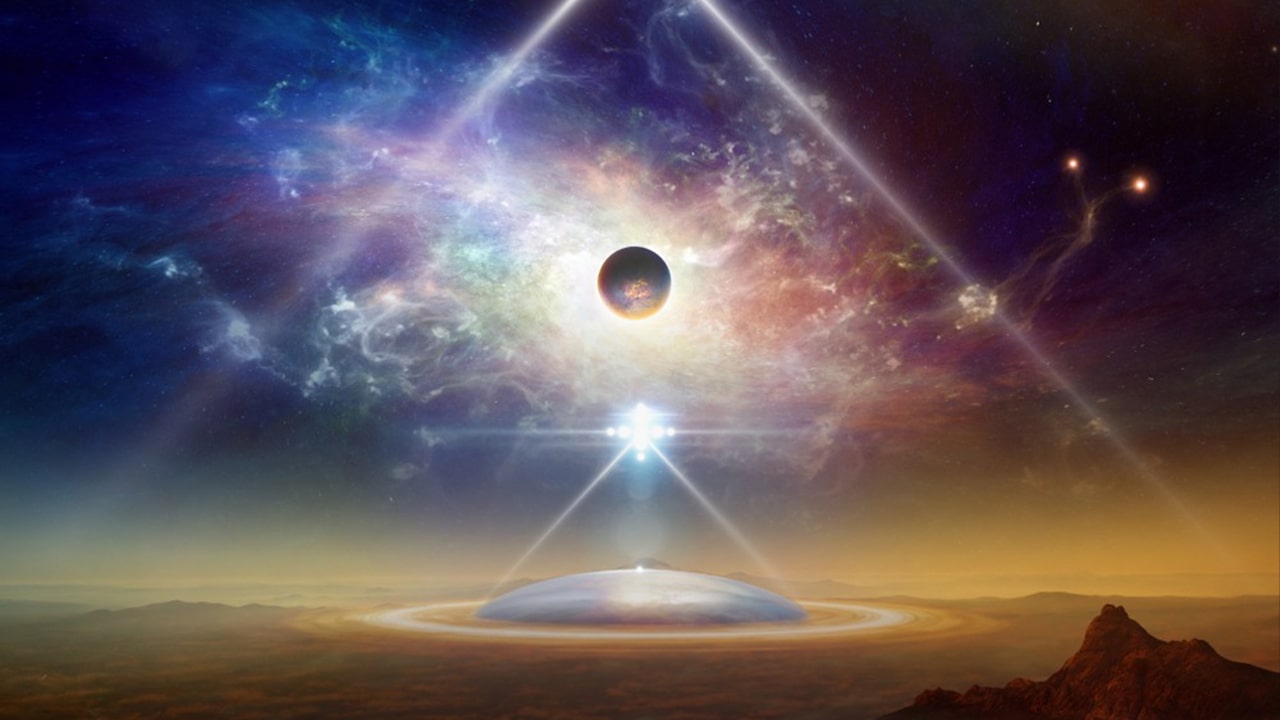 One of the most important elements of dystopian cinema that makes it a market of over billions of dollars is the involvement of supernatural things.

From superheroes to supernatural villains, from zombies to dragons; everything makes up for an incredible movie watching experience.

It is not to be forgotten that creating cinema with these elements is a very difficult task and takes a lot of money. But, it’s all worth it indeed!

That is all from our side on Dystopia and its relevance in cinema. we have covered dystopian fiction definition, it’s characteristics as promised. Hope you learnt a thing or two. We’ll see you next time with another exciting topic very soon!