What is Post-Production | The Real Hustle | Cinemadio 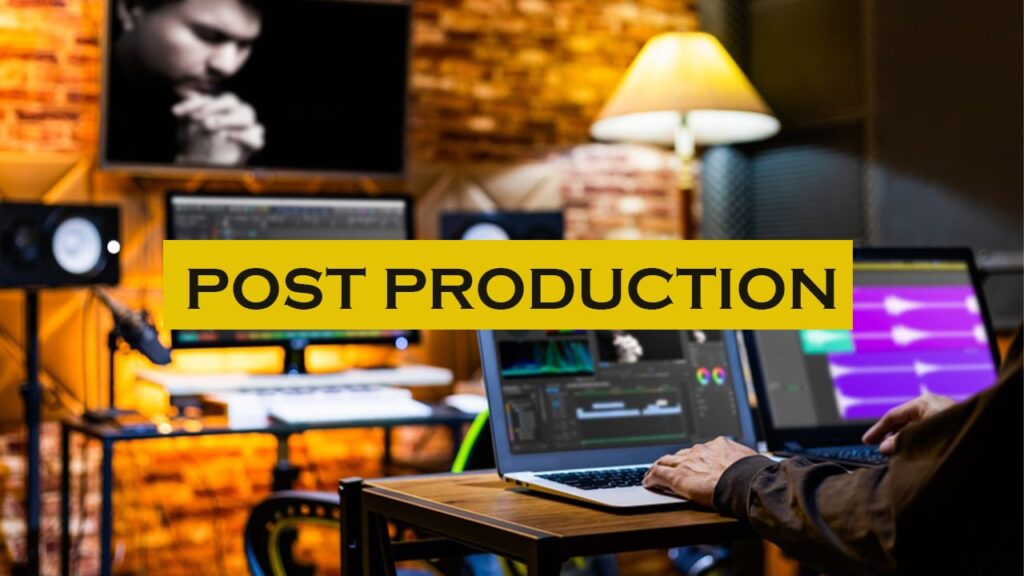 Post Production is the aftermath of when your film/series is shot and is ready to be transformed into the final product that you envisioned. Yes, you do not just shoot a movie and close the chapter. The real hustle actually begins after that. And we’re saying so because there are a lot of movies which […]

How to Reverse a Video Clip in Premiere Pro | Cinemadio 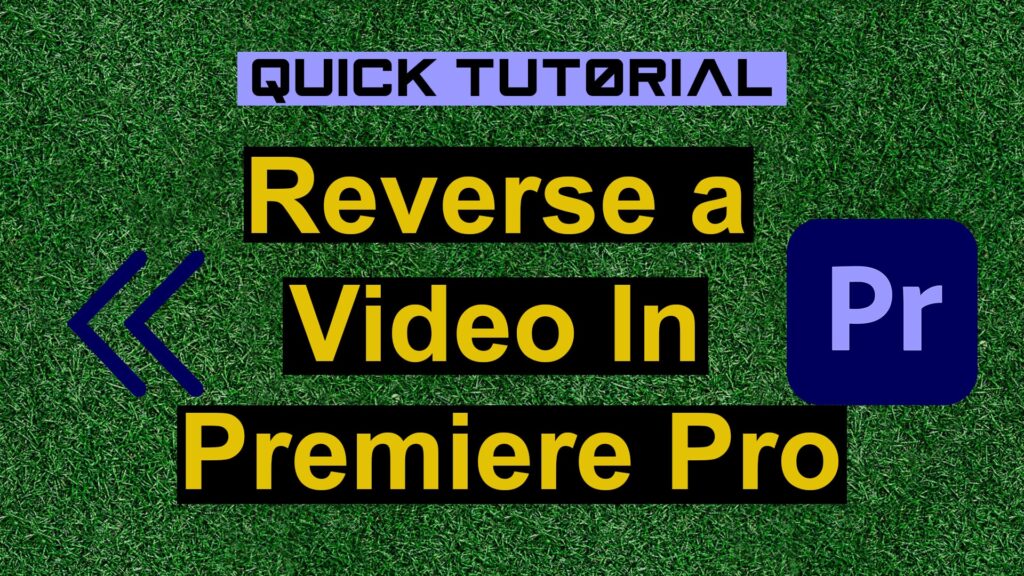 Reverse video effects are a fun way to re-frame past events and communicate them a new. This tutorial will show you how to reverse a video clip in Premiere Pro. It is a special effect with many uses. It can inform an audience with a slow-motion instant replay. Also it can unsettle an audience, like […]